Why this election reminds me of the Hunger Games

Election day is drawing near. Looming. And in all my 33 years I’m not sure I’ve witnessed anything quite like it. Although the hype of the Hunger Games has passed with the last movie coming out in 2015, each time I read an article about the 2016 election and its candidates, I think, “Hunger Games.” 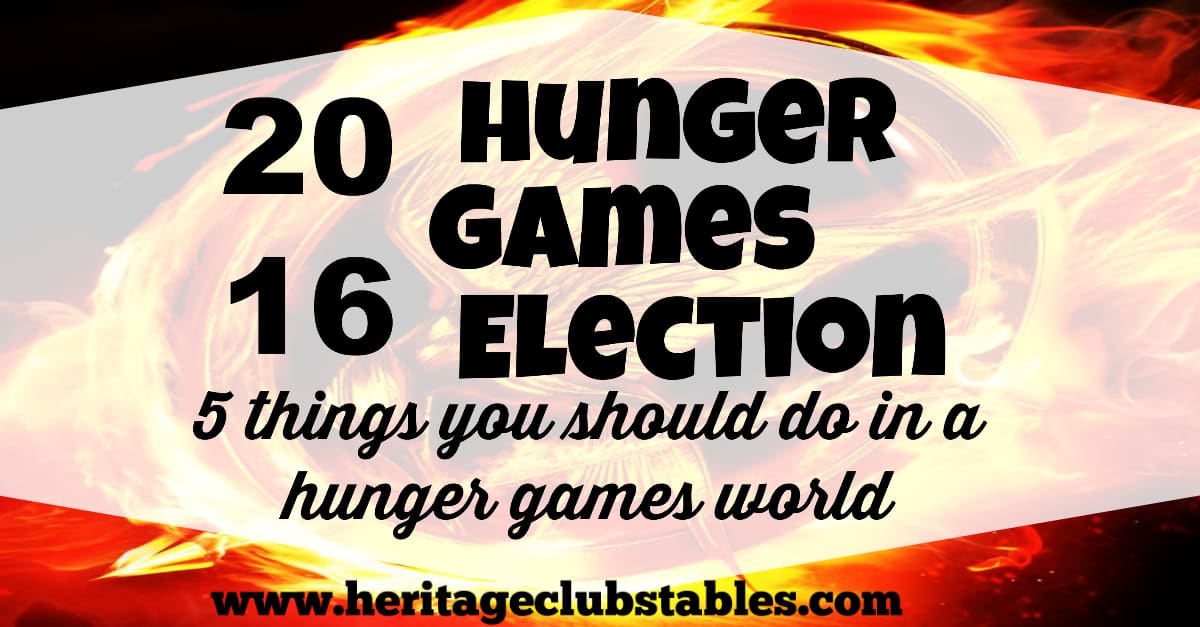 I read the Hunger Games trilogy after my young teenage step-daughter started reading them. Honestly, when I first read the back of the book, I thought, “What? What in the world is she reading now??” After reading them and passing on the pertinent information to my husband, he kept saying, “I don’t know, I just don’t know. Is this good for young kids?”

I don’t know if it is. But I do know after reading the books and watching the movies I was thinking about the story line and wondering: 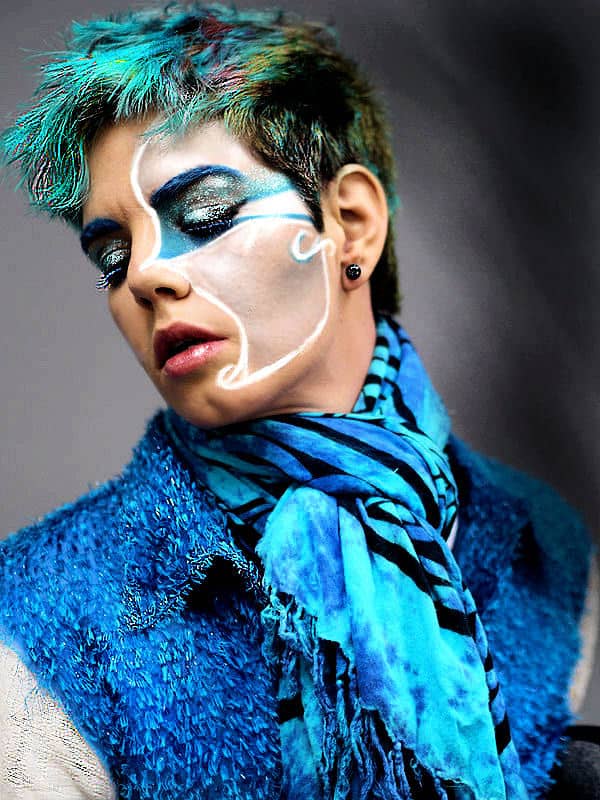 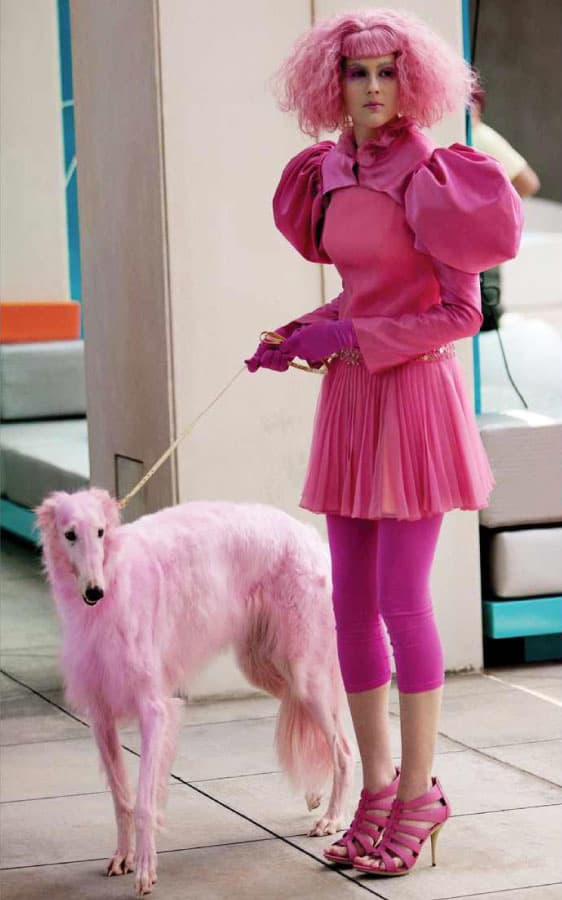 Those are big questions to answer. Even more challenging is this: am I willing to face the answers to those questions and put in the effort needed to bring about the results I would be satisfied with.

Parenting is the hardest job I have ever taken. But it is the most important. Our country relies on me, and you, everyone, to raise children who have been asked the tough questions. Questions that might make us uncomfortable.

Because, really, if someone came up to me and asked, “What would you do if your life depended on killing me? No, really, what would you do?”, my reaction would be to to cough and disengage quickly. And surmise that this lunatic is certainly a prepper who has a stash of guns, ammo and food somewhere. Because we don’t have to think about questions like that in this day and age. We just don’t. We live in the modern age and are sophisticated and we aren’t a third world country, fighting for our very existence. 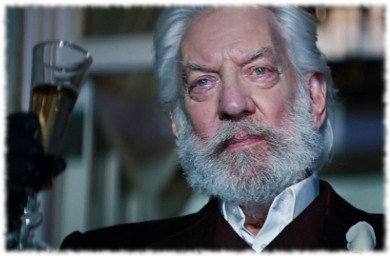 For those unfamiliar with the Hunger Games, President Snow, the antagonist in the story, had no qualms about using intimidation in pursuit of his agenda, willing to kill anyone who was a threat and applauding the outrageous sensationalism of the Hunger Games.

Panem’s seat of power is a luxurious and hedonistic city called the Capitol. The perfect example of the pursuit of pleasure and sensual self-indulgence. The people of the Capitol are shallow, speak in funny accents and value surface appearances, plastic surgery, and entertainment.

Suzanne Collins, the Hunger Games author, has said that Panem is supposed to be like ancient Rome: “Panem itself comes from the Latin expression ‘Panem et Circenses’ which translates into ‘Bread and Circuses'” (source). This term refers to the techniques used by the Roman Empire to keep the masses happy and docile by keeping their bellies full and their minds entertained (read more here).

To sum up: in keeping with the classical roots, the author sent her characters, the “tributes” into an updated version of the Roman gladiator games, which entails a ruthless government forcing people to fight to the death as popular entertainment.

Now, back to 2016, we find a presidential candidate stating:  “If they (Mexico) agree to pay (for the wall between the two countries), we’ll have no problem. If they don’t and they start acting up, well, we’ll just have to watch a re-run of the Japanese episode (nuclear warfare).”

In my estimation, that seems a little bit like intimidation by force.

Also alarming is that his supporters have been known to say things like, “just kill them all” regarding protesters. And his response? “So if you see somebody getting ready to throw a tomato, knock the crap out of ’em, would you?” he urged the crowd at another rally last month in Iowa. “I promise you, I will pay for the legal fees. I promise. I promise.”

Sounds like he’s wanting to (silence) anyone who is a threat.

In this viral post, these young men witness a protester being removed. They write about their experience: “One man had a shirt that said ‘Love is the answer,’ and he was thrown out. Trump’s comment on this man was, ‘And love is very important but, I mean, who’s making love to that guy?’ And my stomach churned. A few minutes later, a woman stood up not far from where the other man was and starting protesting. She was removed. Trump’s comment was, ‘She was with the other guy. They’re actually a couple. A *clears throat* beautiful *gagging noises* couple.’ And the crowd laughed and cheered. It was horrifying.”

Sensationalism at its finest.

I have a feeling my examples are the tip of the iceberg. I’m not going to delve into the other presidential candidates, but I urge you: don’t vote only because of sensationalism or just to elect the first woman president, or just to get something free. Think about what is being said and be critical. This is a big decision that affects us and our children.

So what should you do if a “hunger games world” presents itself:

These five suggestions are things you actually shouldn’t postpone in implementing. Do it now. Don’t wait.

The reality is that in other parts of the world, the “hunger games” have already begun: people are killing others, for their beliefs, in a way that is full of hate and sport. We can pray that it will never reach our shores in the same way but we can never assume that it won’t.

Please, let us not be a nation who falls into only being happy and docile because our bellies are full and our minds entertained. Please. 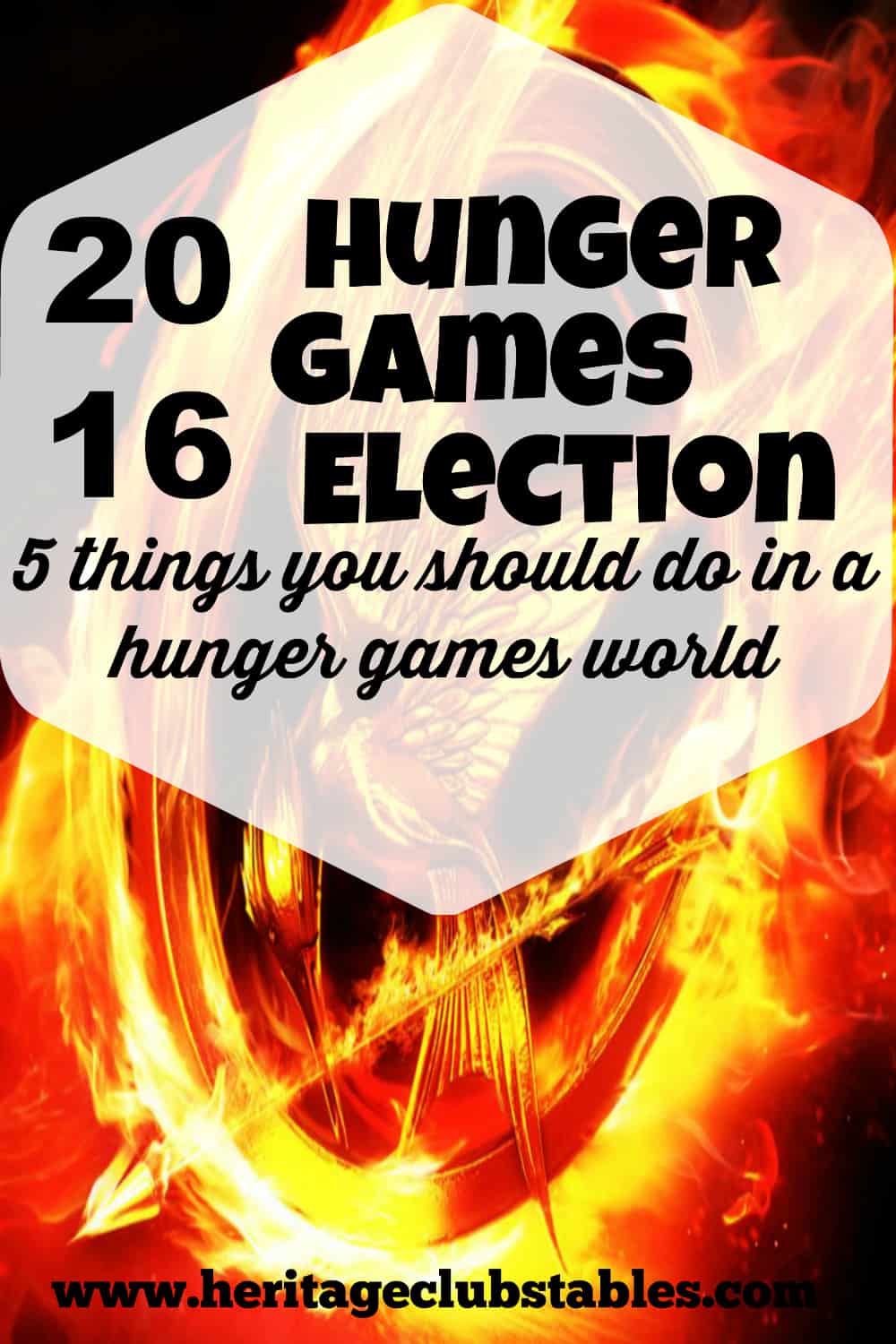 Do you feel that you are living God’s will for your life? Or do you feel like God is asking you to give more when you have nothing left to give?